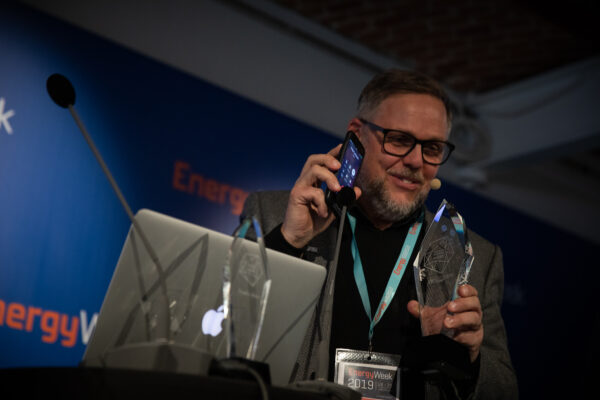 Huge congratulations to Northvolt – the greenest battery factory in the world for winning the Energy & Innovations Award 2019.

Check out the finalists of Energy & Innovation Awards 2019 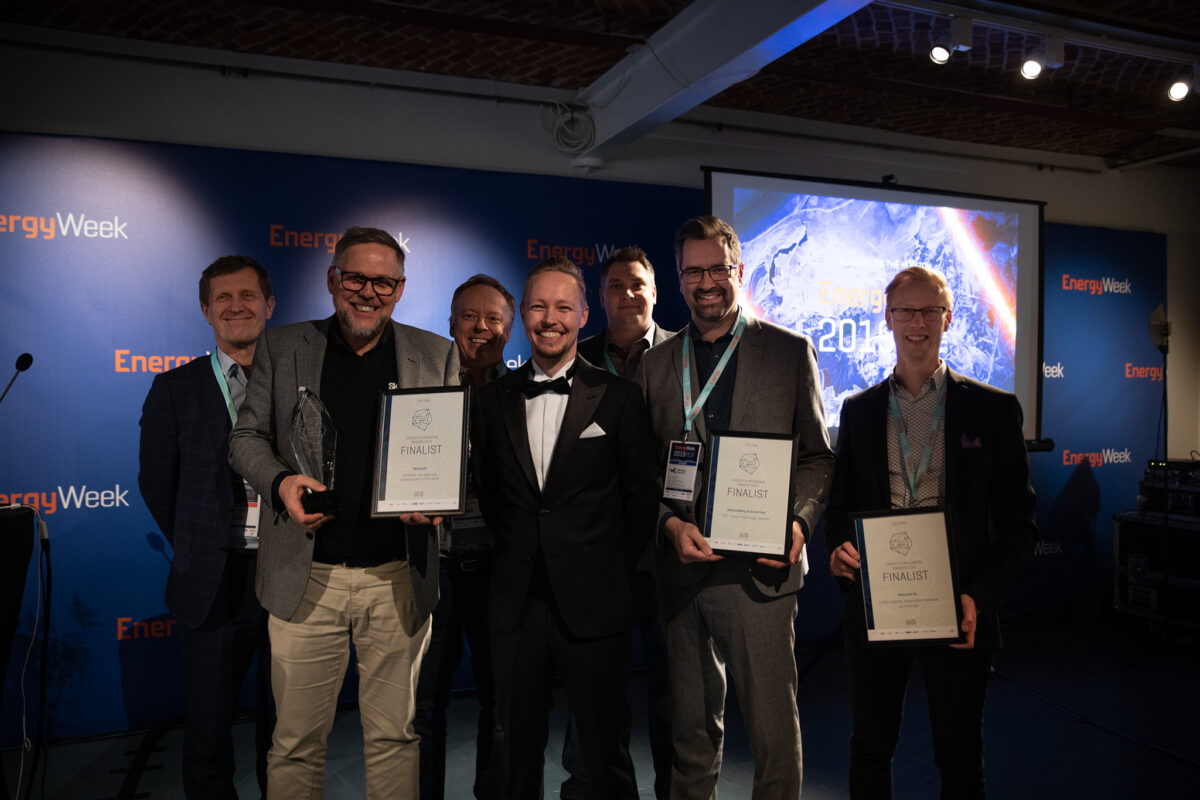 Voting for 2020 Awards will be opened 15th February!

The amount of large lithium batteries is increasing exponentially. Large lithium battery packs are consisting of thousands of cells which connected in series / parallel to form tens or hundreds of modules. Lithium battery aging is not linear, cells are not homogenous. Additionally usage conditions has significant impact on degradation. Battery vendors do not provide decent data about batteries.

Akkurate Oy is developing the most advanced battery diagnostics software that provides detailed, real time and independent data about degradation of cells and modules.

This is the case of the first virtual power plant model implemented in Brazil. It was designed to leverage opportunities in the Brazilian Energy Market for C&I DERs (Distributed Energy Resources) by generating benefits due to their flexibility aggregation and their performance optimization in the short-term energy market. The main deliverables were the design and implementation of a methodology for particular application in the Brazilian energy market, considering its specificities, and the structuration of a business plan for the commercialization of the model.

HERA is a computational model developed by for the development of hydro power with consideration for project economic feasibility, social and environmental impacts.

The objective of this tool is to contribute to the stakeholder decision process, which is complex as it usually involves conflicting interests, pro and against the construction of dams, trying to balance energy production with conservation.

We deal in DISRUPTIVE technology battling biggest problem in many industries – POWER / ENERGY EFFICIENCY & COOLING. It’s emerging technology, but we are team that already has experience in cooling 3 HPC clusters with 2000 servers. EU is in Big Data and High Performance Computing “arms race” with rest of the world and direct liquid cooling technologies are part of current and future systems.

Northvolt- the greenest battery factory in the world

Northvolt’s mission is to build the world’s greenest battery with a minimal carbon footprint and the highest ambitions for recycling, to enable the European transition to renewable energy. Northvolt wants to defeat climate change without compromising with important eco-systems, over usage of natural resources or pollution of water and land. This includes sourcing of raw materials, transportation of goods, and how the factory is run. It also means that it is necessary to foresee and prepare for the next generation’s environmental concerns and lead the change towards sustainability.

By balancing the urgent need of energy transition with an ever-increasing energy demand, FED aims to play a key role in creating fossil free cities in Europe.

Jouni Kytövaara leads the development of automation systems at Logset. He has over 10 years of experience in forest machine technology, and his team is responsible for developing automation systems for future forest machines. Jouni is Bachelor of Engineering, Electronics, and he is currently completing his Master of Business Administration studies to pursue his interest in business organization and leadership. Jouni’s team consists of experts in hydraulics, software, automation, information systems, electrical systems and forest machine operations.

Logset develops forest machines in close co-operation with its customers, and the main task of Jouni’s team is to ease their work and to increase their productivity.

CFO and Deputy to CEO, The Switch

Dag Sandås, MsC in Corporate Finance, has a vast experience in energy technology and business. He has worked as VP, Finance for Wärtsilä, CFO for Vacon (Nowadays Danfoss Drives) and Finn-Power, and is one of the founders of The Switch, a Yaskawa company. Currently he works as CFO and deputy to the CEO, also secretary of board and as a member of board in international units of The Switch. He has held several board memberships in industry as well as educational institutes, such as We Tech Solutions, Hanken University and Finnvera Oyj. At the moment Dag is part of advisory boards of many different units, such as EnergySpin (Energy business accelerator), VEBIC (Vaasa Energy and Business Innovation Center), Vaasa Energy Chain and Klever Oy Ab. He is acting as investor in start-ups and growth companies (business angel).

Jörgen Carlsson has 30 years of experience of the energy business, all the way from production to leading positions in business development and strategic projects in Umeå Energi and Stockholm Energi. In his current position he leads development projects for long term prosperity, and strategic positioning of the company. The last seven years his main focus has been developing cooperation around energy issues in sustainable city development projects. 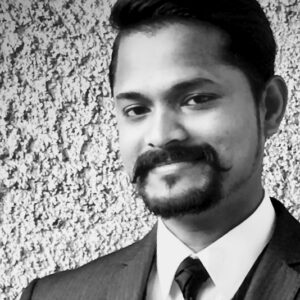 Kay, is a founder of a social entrepreneurship company named BøthOfUs AB, based in Stockholm, Sweden.

He works closely within the framework of UN SDG with help of technology, design and illustrations.

Kay is also inventor of a smart machine Learning algorithm named CO2CO2Puff to help municipalities in European union to have better air quality, he is also founder of a non-profitable organization named plasticfreeSweden.

He has technology and programming as academic and professional background with specialisation in Cybercrime and data security from Royal institute of technology, Sweden.

He also runs a yoga studio and teaches yoga in Stockholm, Sweden.

CBO and Co-Founder of Virta

Elias Pöyry, CBO and Co-Founder of Virta, is an expert in creating new disruptive energy businesses. With a background as a management consultant specialising in the energy industry, Pöyry has worked with electric mobility since 2009. He’s a widely connected influencer and currently acts as the Chairman of EURELECTRIC’s Emobility Working Group, representing the organisation in electric transportation issues. Currently Virta operates EV charging networks in 16 countries around Europe.